Do you recognise this man pictured in north Manchester?

Detectives investigating the death of a man in Oldham last month have released an image of a man they wish to speak to in relation to a disturbance in the moments before the incident.

Do you recognise this man pictured in north Manchester?

Charlie Elms, 25, sadly died on Wednesday 26 May after police had been called at around 5.05 pm to a report of men causing damage to a property on Fifth Avenue.

Seven people have been charged in relation to the incident, including a 17-year-old who is accused of Charlie's murder.

Now investigators from GMP's Major Incident Team have released the image of a man they believe could have information about the preceding disturbance.

The image is taken from a pub in the Collyhurst area of Manchester a few hours before Charlie's death and anyone with information about the identity of the man and his whereabouts is encouraged to contact the police.

Anyone with images or video footage in relation to the incident can submit via the Major Incident Public Portal: mipp.police.uk/operation/06GMP21Q13-PO1.

Manchester United fan's protest against owner's, outside the Lowry Hotel!

Man fighting for his life in hospital after being hit by...

The 'A' road where drivers are speeding constantly... and...

Plans for special dog walking area which will 'protect...

Child sex abuse accused was a 'caring man of morals' who...

Bedlam as shoppers battle queues to get in and out of Costco...

Join me as I cover the Fight For Freedom Protest in Manchester, The Protest cuts... The centre will provide accommodation for 31 'low-risk' homeless men, but it has... Prestwich Longfield Centre to be 'demolished in 2023' as...

The council said the partnership with Muse Developments would ‘accelerate progress... Angry customer slammed over bizarre note left at café as...

'Small, inconsequential, little people like these do not matter'

A585 Southbound between B5412 near Thornton-cleveleys and... 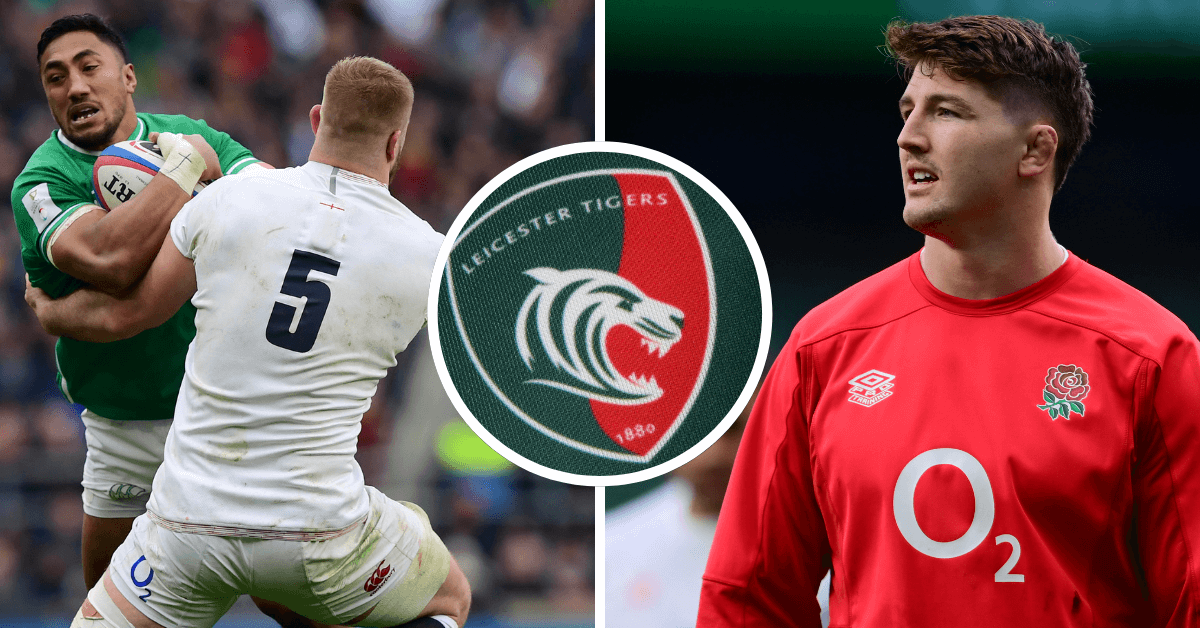 Four players who are reportedly ‘transfer targets’ for...

Leicester Tigers are looking to spend money following their good start to the Gallagher... The fatal stabbing of Conservative MP Sir David Amess has been declared as a terrorist...

Derelict pub branded ‘the worst eyesore in Rochdale’ could...

The old Navigation Inn stands on Drake Street - between the train station and town...