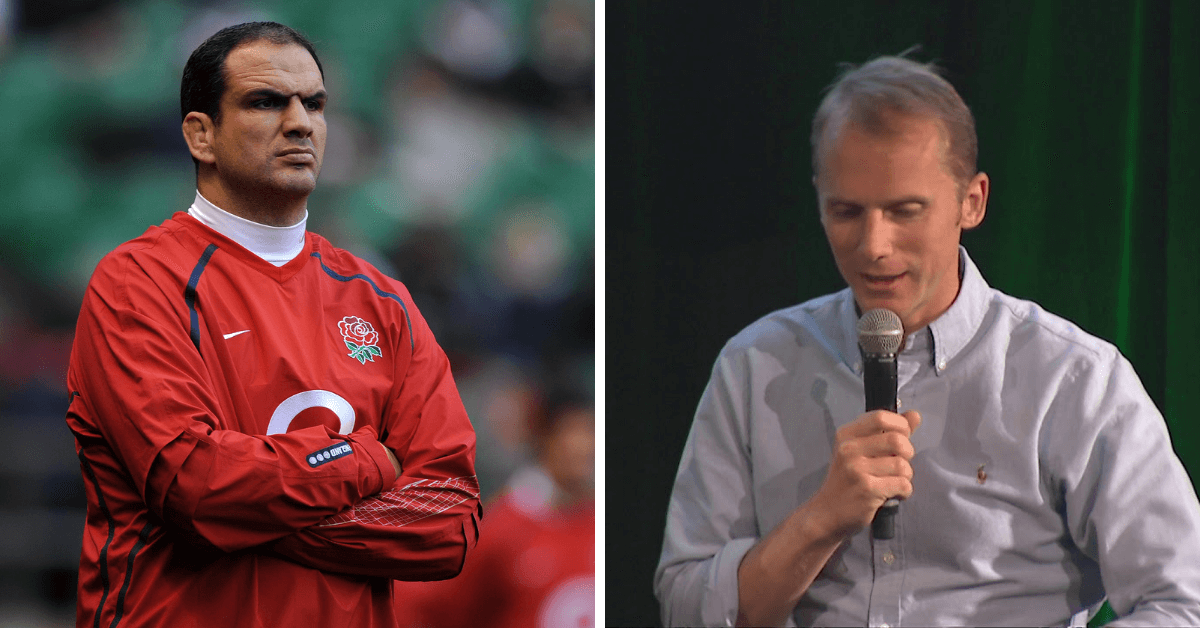 Wayne Barnes is a fabulous referee.

With over 16 years of refereeing experience under his belt, Barnes gave BTSport.com a unique insight into his career: including the toughest players he’s had to referee.

Barnes, a barrister by trade, doesn’t do sentimental when the letter of the law needs to be exercised. However, here are three players he’s had issues dealing with on the pitch down the years.

DID YOU KNOW? Wayne Barnes was once voted the third most-hated man in New Zealand after his failure to spot a France forward pass that helped dump the All Blacks out of the 2007 World Cup.

“I’ve been on the field with some of the great captains, John Smit, Sam Warburton and Richie McCaw,” said Barnes.

“Richie always had the knack of asking the right question at the right time, sometimes it felt like I was losing a little bit of control.

“Contrary to popular belief, he didn’t talk a lot on the field. He knew the law book inside out and so when he asked a question, he often had a point.”

DID YOU KNOW? His other sporting passion is flying and he was made an honorary Squadron Leader in the Royal New Zealand Air Force in 2010

TRANSFER: Wasps stalwart announces he will leave the club

Five players unlucky to miss out on Gatland’s Lions test...

Police, fire, ambulance, and mountain rescue services will be in the area today

Much-needed work to repair the roof has started

Kanye West has legally changed his name - and it's a lot...

Kanye West has legally changed his name to Ye after a Los Angeles court approved... 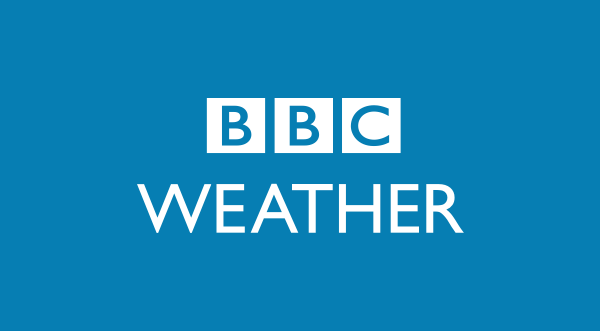 “The poem is inspired by Salford’s ambition, drive and spirit"

Location : The A5139 eastbound. Reason : Horticultural works are planned. Status...

All the latest from the University of Bolton Stadium as Wanderers take on the Latics...