Dylan Hartley has backed Owen Farrell to continue as England skipper despite the emergence of superstar fly-half Marcus Smith. The 35-year-old, who won an incredible 97 England caps over a… The post “Sets an unbelievable example” – Dylan Hartley picks his England captain for the Autumn Nations Series appeared first on Ruck. 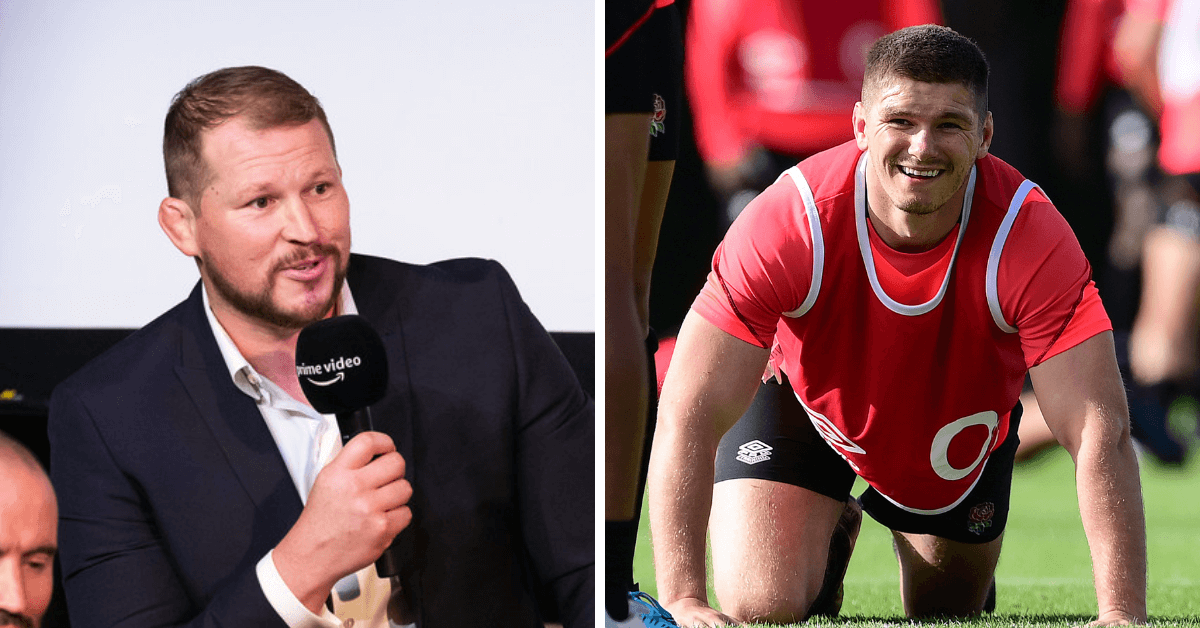 Dylan Hartley has backed Owen Farrell to continue as England skipper despite the emergence of superstar fly-half Marcus Smith.

The 35-year-old, who won an incredible 97 England caps over a decade between 2008 and 2018, was a popular member of the Prime Video punditry in 2020 and will return to our screens again next month

Hartley doesn’t believe the emergence of the Quins playmaker will lead. to Farrell being stripped of the captaincy and left out of the team.

“I don’t think we should doom and scaremonger around Owen’s position,” said Hartley.

“He’s played 10 and 12 and has shown he has the ability to play front foot, attacking rugby. For me England look at their best with two distributors.”

“He is your consummate professional in terms of how diligent he is, his training, his preparation. He adds so much on and off the field.

“Everyone has a life-span, but Owen is not at the end of his. I can’t see him not playing. At the moment I don’t see any way he’s not (captain for the World Cup).”

For a list of all compatible devices visit amazon.co.uk/watchanywhere.

TREMAYNE: Redemption can rarely have tasted so good for Bottas in Turkey after his...

“What a talent he is!” – Sonny Bill Williams ranks his five greatest of all-time

LIST | The 5 biggest and strongest rugby players in the...

A perfect match for SsangYong Motors and Gloucester Rugby

“He was the complete package” – Jonny Wilkinson names the...

“Showed no regard for his body” – James Haskell ranks his...

Greater Manchester Police, Manchester Fire Service crews and paramedics are on the... "If you came and had breakfast at our cafe you'd see two or three doggers, guaranteed' 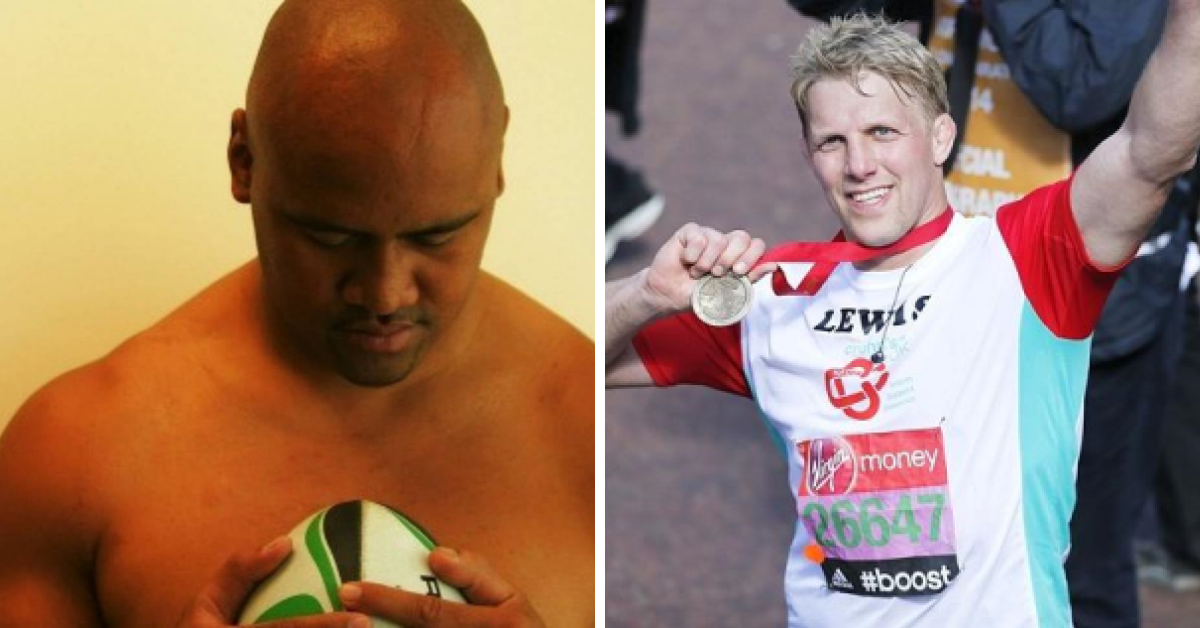 Rugby union, like no other sports, is filled with some of the bravest and hard-working... Trio beat up and kick man in attack outside McDonald's... People are being advised to avoid the area