U.S. Senator Elizabeth Warren called for breaking up Amazon.com Inc and Indian retailers demanded a government probe of the company after a Reuters investigation showed the e-commerce giant had copied products and rigged search results in India.

The Reuters report, reviewing thousands of internal Amazon documents, found that the U.S. company ran a systematic campaign of creating knockoffs and manipulating search results to boost its own private brands in India, one of the company’s largest growth markets. It also showed that, at least in India, manipulating search results to favor Amazon’s products, as well as copying other sellers’ goods, were part of a formal strategy at Amazon – and that at least two senior executives had reviewed it.

Nun stuns the internet after people discover her real age

A Shetland pony stolen from its stables has been found...

How to appeal GCSE results, applying for 'exam resits'...

The couple, who got engaged last December, welcomed their second child together... The state of play with Amir Khan's fight against Kell Brook

Amir Khan has teased on social media that his long-awaited fight against Kell Brook... Sir Clive Woodward ruled the roost at Twickenham for seven years between 1997 and... 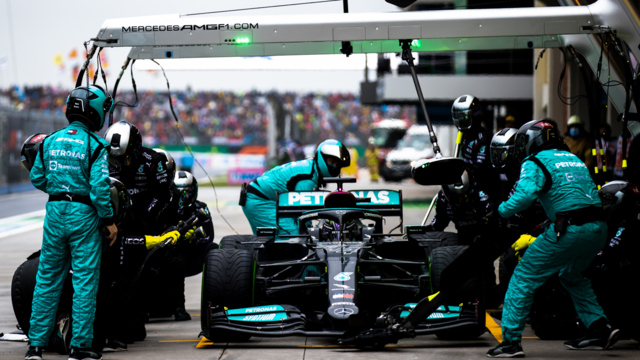 WATCH: Hamilton and Mercedes' pit stop dilemma at the 2021...

Lewis Hamilton and his Mercedes team were under pressure to make a critical call...

The landmark building is to be completed by end of September, 2022 after planning... Two in hospital after serious crash that shut off major...